Want to know what yin yoga is but prefer listening? Here is a short video explaination if you’d prefer that over this blog.

A Brief History of Yin Yoga

Yin Yoga originates in the 70s in North America, thanks to martial artist and yoga teacher Paulie Zink. This was not the Yin Yoga we know today. Paulie integrated Hatha Yoga with Taoist theories (including Chinese Medicine), he called it Taoist Yoga and it still included more dynamic (yang) postures.

In the 80s Paul Grilley – American yoga teacher and anatomist – studied with Zink. In 1989, Grilley met Hiroshi Motoyama, who had extensively researched Traditional Chinese Medicine. Paul Grilley fused the long-held postures that he learned from Zink with the theory of Meridians from TCM. In addition, he included a strong base of anatomical understanding of the human body.

However, it was only called Yin Yoga thanks to Sarah Powers, a student of Paul Grilley that also incorporated Buddhist psychology.

There are 3 main principles:

Here are a few suggested readings:

If you would like to know more about the benefits of this beautiful practice and find 3 free classes click this link. 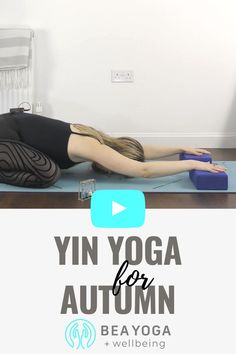 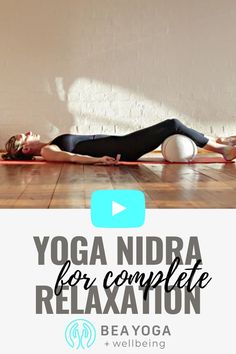 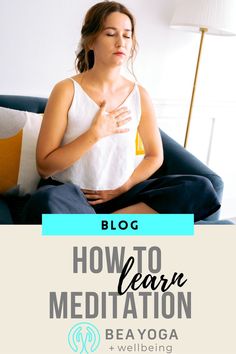 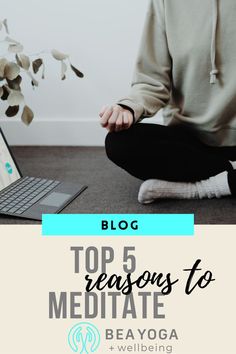